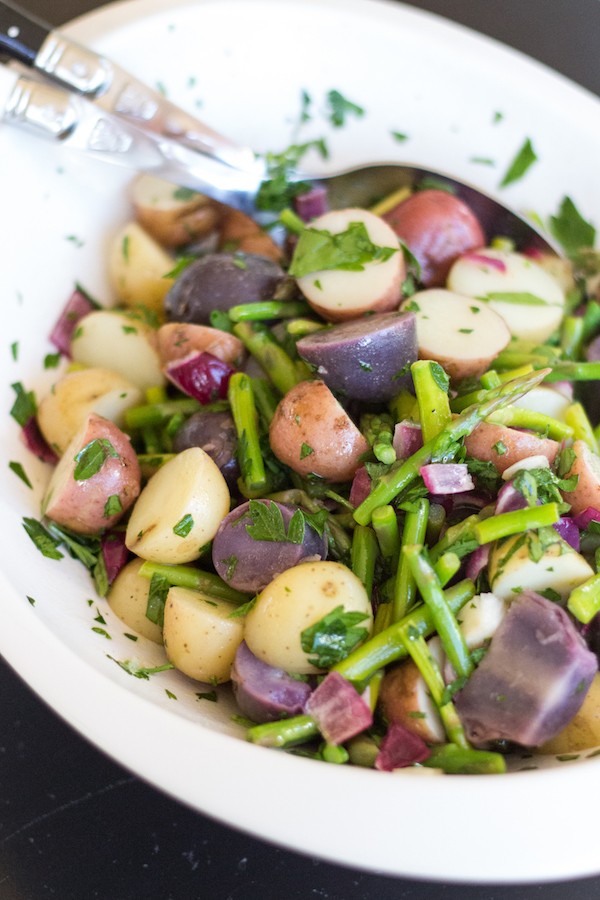 When I was a kid we made potato salad with a vinegar dressing, adding green beans and fresh red onions to the mix. Unfortunately, I have grown an allergy to green beans, but have found an even better replacement: the asparagus! The recipe has been amplified even more than the original because the onions are slightly baked. I have a thing about the raw onion taste that lingers on the tongue three hours later â€” this was how the Warm Panzanella Salad came about.

Read more and get the Asparagus Potato Salad Recipe! 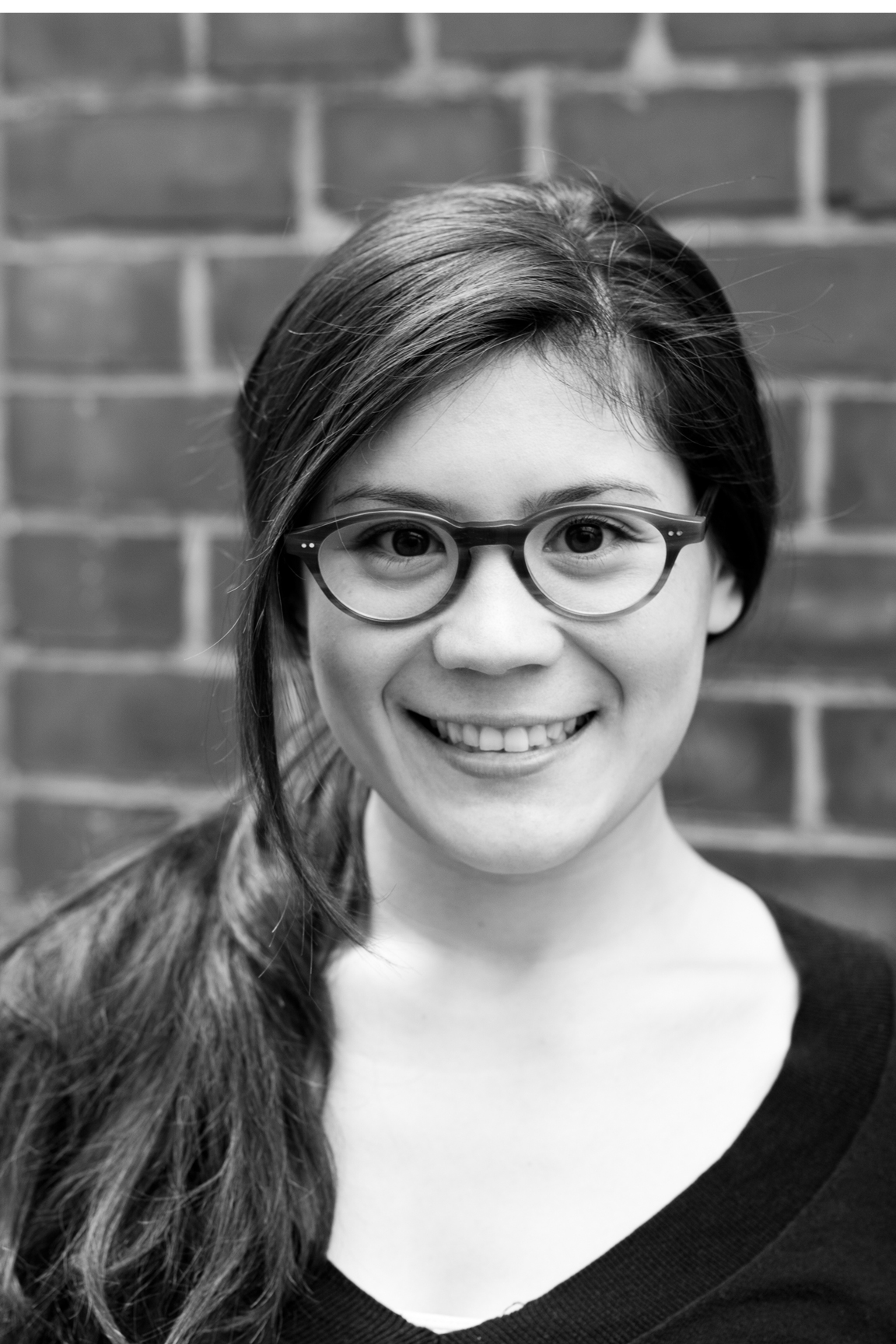 Allergy Girl Eats was started in late 2015, as a blog for people who love to eat, love to cook, and who have food allergies. The goal of Allergy Girl Eats is to bring fun to the kitchen with recipes that are easy and versatile.