These sweet, cinnamon rolls drizzled in aÂ glaze are super quick and easy to make! 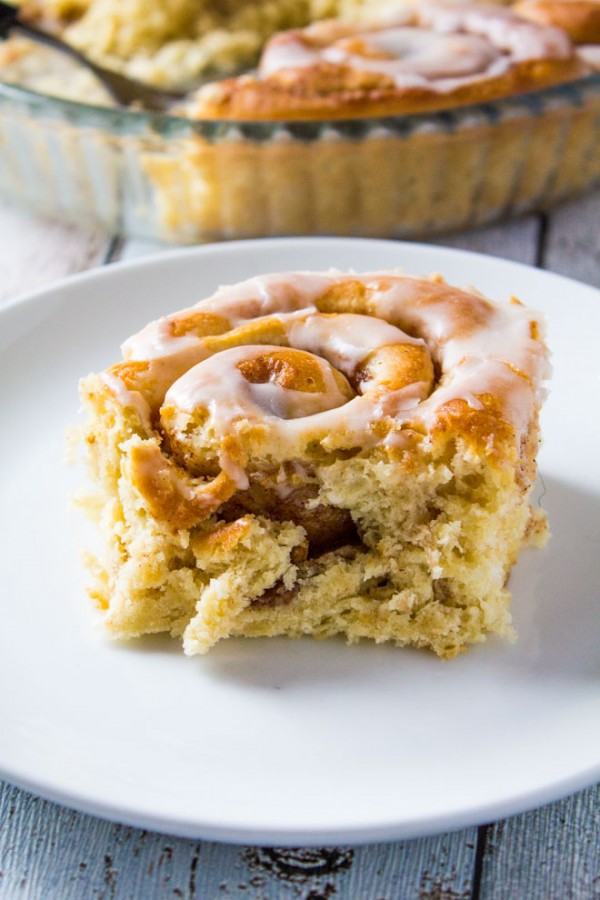 Can you believe I have never tried cinnamon rolls until now?

My boyfriend absolutely loves cinnamon rolls, yet it has taken me this long to try them! Iâ€™ve been delaying making them for some time now, but Iâ€™ve finally gotÂ round to it. And Iâ€™m so happy I did â€“ these areÂ soÂ  good!

Cinnamon rolls for breakfast every day from now onâ€¦ 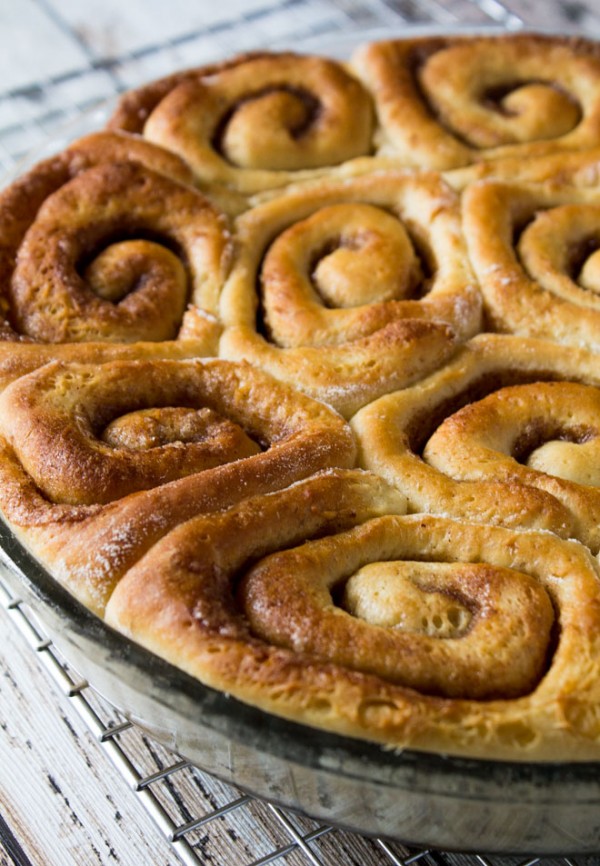 This recipe is so quick and simple to throw together. Thereâ€™s no leaving them overnight. These will literally only take 2Â hours (60 minutes of that is leaving the dough to rise) of your time! In 2 hours, youâ€™ll have warm, sweet cinnamon rolls, drizzled in aÂ glaze.

The dough is so buttery, soft, fluffy, and ever-so-slightly chewy. The cinnamon sugar filling, and the glaze makes the rolls deliciously sweet, it will taste like dessert for breakfast! 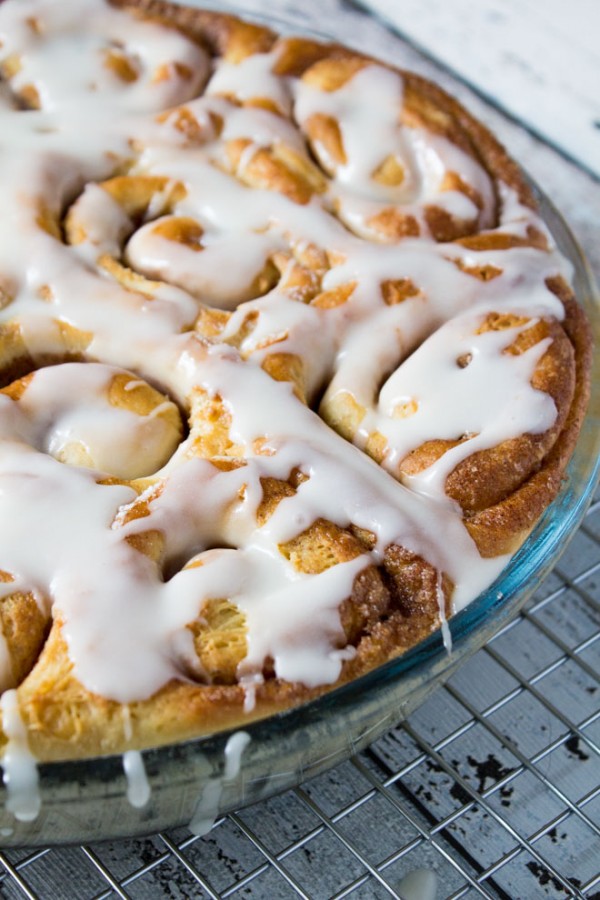 These cinnamon rolls were a hit in my house, and will have been made again and again by this time next week. I wasnâ€™t kidding when I said â€œcinnamon rolls for breakfast every dayâ€!

This recipe isÂ perfectÂ  if you are making cinnamon rolls for the first time (like me!), short on time, or just want a quick, warm, sweet snack. 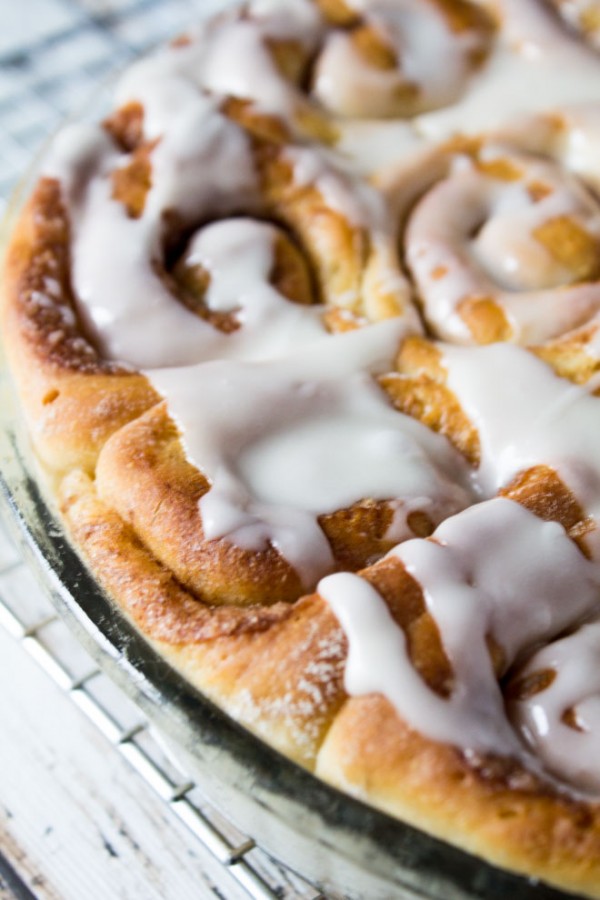 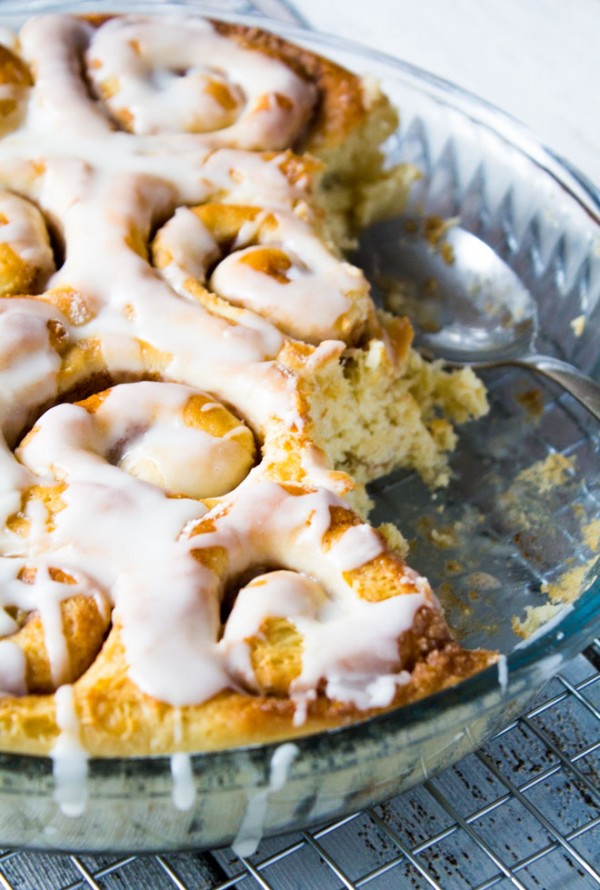 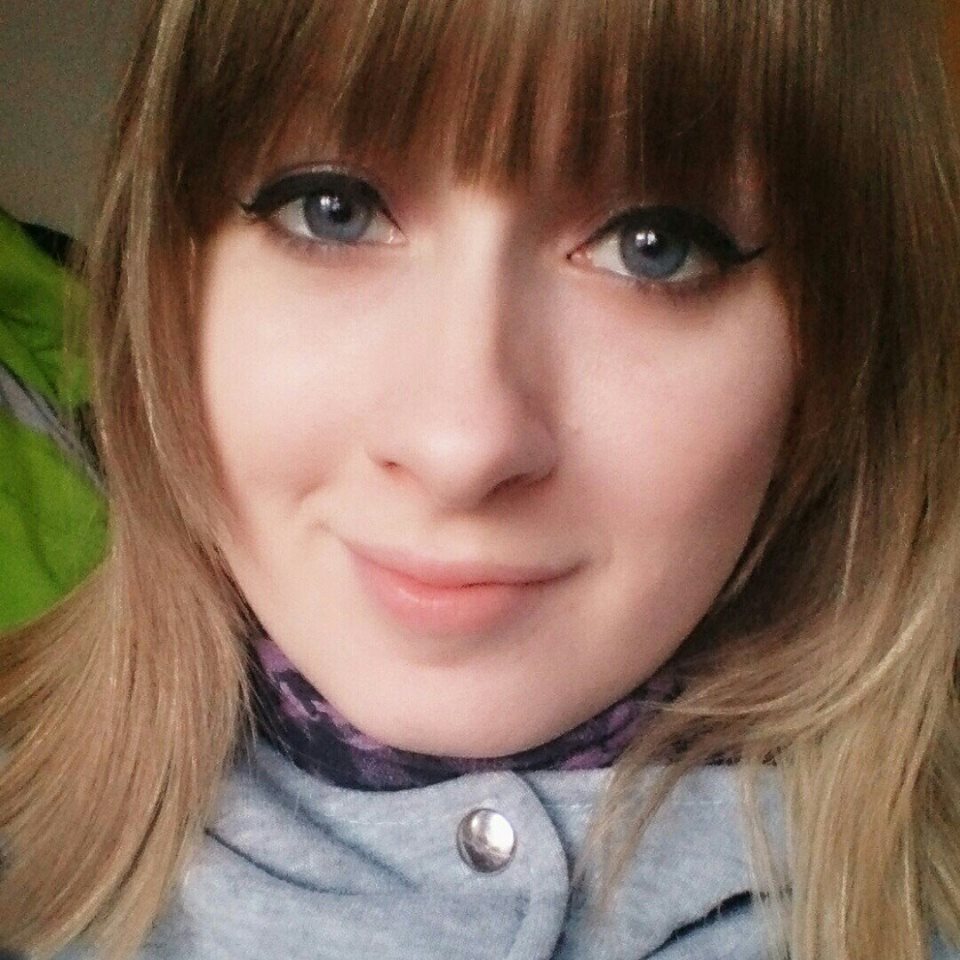