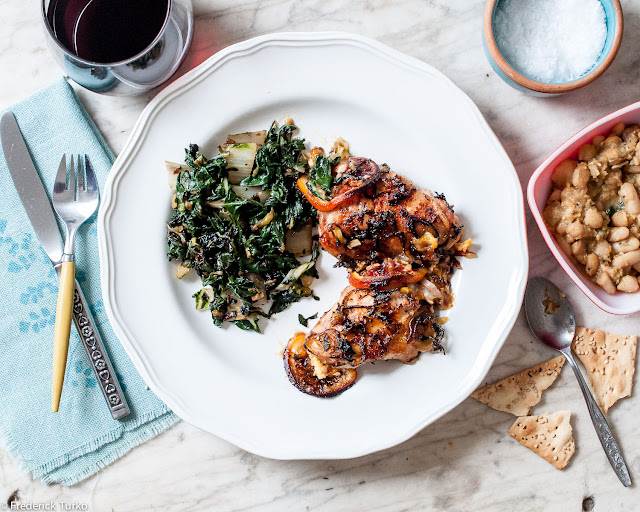 Yes, we have all heard that imitation is the sincerest form of flattery. And, on a base level and on the high-road level, I suppose it is. But, there is a fine line between imitation and inspiration. Â Imitation versus inspiration is a perennial discussion in the art world and other worlds as well. Â And, it is such valid dialogue.

Occasionally, I have succumbed to and thoroughly enjoyed some trends and things I've seen my friends, or Madonna, do.Â Â But the thing is, black rubber bracelets and all, I've known what works and doesn't work for me. No matter how many girlfriends of mine did it, I would never have dotted my i with a heart.

As I grew more and more into myself, the Me in me kept growing into more and more of Me. Â More often than not I have marched to the beat of my own drum and had my own style, which admittedly has not always been super awesome (I didn't start shaving my legs until I was almost finished with college and I have given myself some truly atrocious haircuts/dye-jobs throughout my life). Â My confidence in my passion and "wanting to to it my way" hasn't always worked. Â Deciding on Film Noir as a 'major' in undergraduate school, or creating an independent study in roller skating for PE credit did not earn me points or make me too popular.Â 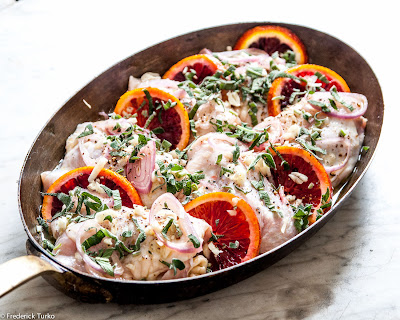 When I lived in Atlanta, I started playing with Polaroid cameras. All sorts. Then it moved into all plastic lens or toy cameras. I was fixated on the muted tones, blurred light, and the ephemeral quality of the prints. I was equally fixated on how what began as happy accidents, with light leaks and light streaks, could become purposeful and designed. Then certain artists began to stand out, almost like deciphering code forÂ John Nash. I became enamored of photographers such as Nan Goldin, Uta Barth, Corrine Day, Terry Richardson and William Eggelston, to name a few. I was devouring publications like Purple, Big, Soma, Blind Spot and sweating publishers such as Steidle and Taschen.

And so I went back to school. To study photography. The funny thing was, though a veryÂ goodÂ school, it was an institution that focused primarily on advertising and professional photography - notÂ art. From 35mm to 4X5 to medium format, from black and white to color, we studied every technical nuance of the science of light to the camera to the celluloid that went in it. I had to do mock Gap ads and even spent a week in the studio, with a house of cards of scrims and gels and filters trying to light a Michael Graves pepper mill in the style of German Expressionism. I called the final product The Pepper Mill of Dr. Caligari. 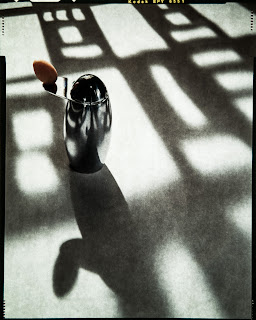 The thing is, throughout photography school, being taught technique and control, I really and truly grasped the concept of needing to understand rules before breaking them. And for one of my final projects, I cast aside the Hasselblad and picked up the Polaroid 600. I shot eight images, some of bright flowers and some of me and my then boyfriend nude and/or tangled up with one another. I then very coarsely sewed them together to create a Jacob's Ladder of sorts. I also had to also stand up and present and explain my work to a room full of wide-eyed, speechless classmates and teachers. I don't know that they quite knew what to do with it, or me, but I know they all appreciated my confidence in what I had created. It was the most personal and most beautiful piece of art I have made to date.

And now I have shifted again. For the past five years I have had this little food blog. Now I like to write. Now I want to write. Sometimes I write things that make me feel naked, or stupid, or trivial. Sometimes I write things that I know make my parent's toenails curl (like mentioning that Polaroid booklet). I don't know who's reading or what they think of what they see. But I know I need to do it. Whether it's understanding every frame of The Blue Dahlia, and talking about it, or taking pictures of pepper mills, Gap products or my sex life, or writing about what I eat, drink, cook or think about, I feel I have always had my voice.

And though I may have coveted my neighbors, so to speak, I have never emulated them. Nor could I. But without Nan Goldin, I don't know if I would have found the courage to be naked, be it on film or in words. And without Terry Richardson, if I would have understood the brilliance in the simplicity, and the validity, of a point and shoot camera with a built in flash. Without the publications that gave them a voice, I don't know if I'd keep making mine as loud as possible for so long.

And to be honest, this particular blog post is, in part, inspired by two other blog posts:Â oneÂ with words that are so profound, elegant and straightforward, that I feel I must run off to write every time I read a new post, andÂ another oneÂ that had a beautiful and inspired looking recipe, that propelled me straight into the kitchen. I know I don't, and couldn't, write like Ellisa, even if I wanted to. Which I don't. Because, as I've said, I am me and I have my own voice. And I had no way to make the recipe Olga posted, because I did not have the time nor the ingredients. Instead, I took the two the parts of the dish that my eyes landed on in the photograph of the food, and the baking method (roasting), and figured out something of my own.

And it was delicious. And what's more, amazing food for thought.


Click here to check out and enter an inspirational giveaway! 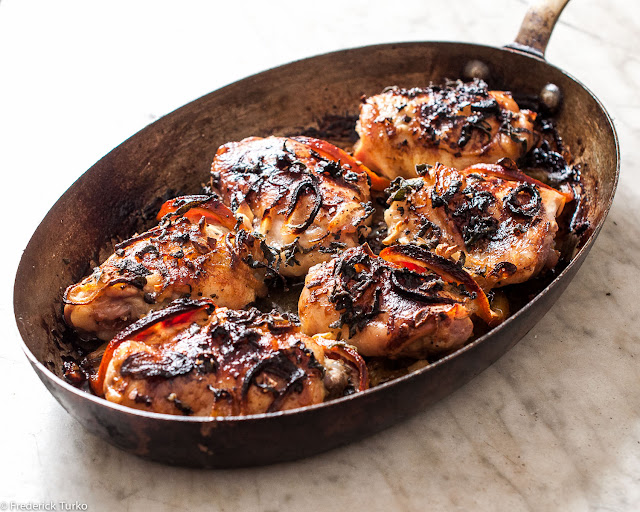 Add chicken to bowl and give everything a nice stir, so that the chicken is well-coated in the marinade, cover with plastic wrap, and refrigerate for a few hours or overnight. If you didnâ€™t plan ahead and donâ€™t have a few hours (or overnight) making this on the go works out perfectly fine.

Position the baking rack in the middle and heat the oven. Divide the chicken and all the marinade across (9x13x2-inch) roasting pan, so that there is enough room to accommodate everything comfortably in a single layer. Make sure the chicken skin is facing up. Wedge the blood orange slices among the chicken, throughout the pan. Sprinkle the sage and garlic equally over the chicken. Roast for about 45 minutes or until the chicken is nicely browned and cooked through, basting 3 or 4 times during the first 30 minutes. The edges of some of the clementines will start to look burnt. Check on the chicken about 35 minutes into the roasting process and if you think that the liquid is beginning to dry up add a splash more water (or use your judgment).

Serve chicken with some of the caramelized orange slices an a drizzle of the drippings from the roasting pan.