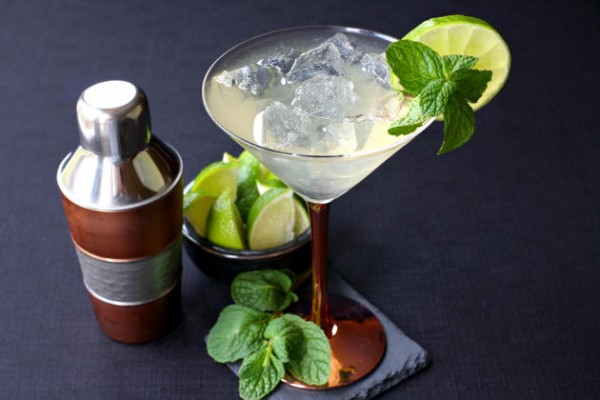 Why are martinis so much fun to drink? I really couldn't tell you, other than the fact that actors like James Bond and Frank Sinatra make drinking martinis seem upscale and fun.

Famous quotes from Johnny Carson like "Happiness is finding two olives in your martini when you're hungry" or "I have never tasted anything so cool and clean..." from Ernest Hemingway.

It symbolizes the ultimate cocktail if you ask me. There's so many different variations from the classic to caramel apple martinis - from vodka to gin martinis, anything goes. It's all about what you like. 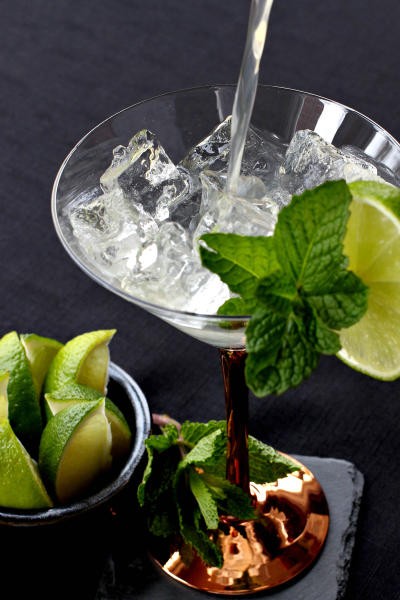 Martinis aren't secluded to any season either. Winter, spring, summer or fall, you can enjoy any martini you like and they never go out of style.

We're big fans of martinis for the hot, summer months like these sage gin martinis. Or something more for fall, like these cidertinis. There's so many to choose from you just have to start looking and see what flavor combinations you like.

Now you can add this Moscow Mule Martini to the list. Cool, crisp, refreshing and strong. Just what we like in a martini. 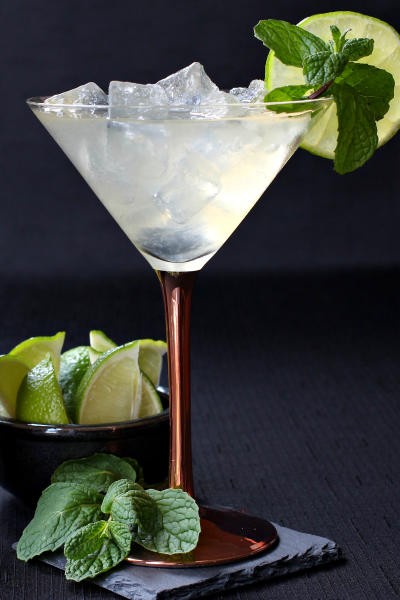 It's the same principle as the famous Moscow Mule cocktail except for one change. Instead of using ginger beer I used ginger liquor to make these Moscow Mule Martinis more like a "martini". Not too many martinis I've had come with bubbles, so I kept this one bubble free.

Thereâ€™s lots of tasty variations of a Moscow Mule classic cocktail too like a Mango Moscow Mule or these Cranberry Orange Moscow Mules. But instead of just changing the flavor of the drink, I decided to keep the flavor but change the style of the drink itself.

The ginger liquor gives this martini the same flavor as the traditional Moscow Mule but keeps it tasting (and looking) like a martini at the same time. 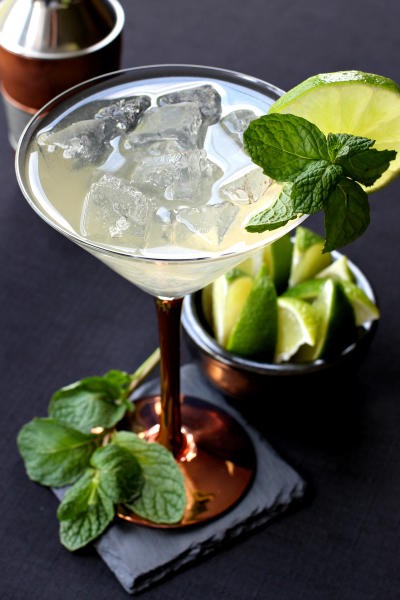 Pretty clever, if you ask me...

If you've never bought ginger liquor or brandy before you should definitely check it out. It's very inexpensive and can add tons of flavor to lots of drinks... think of a boozy chai latte in the winter time.

Mix up a whole pitcher of these Moscow Mule Martinis and have a good old fashioned martini party. You can shake them or stir them, totally up to you! 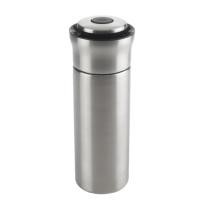 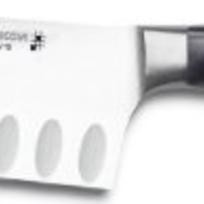 Read the original on: Food Fanatic

Food Fanatic was created with a few simple ideas in mind. We love food, in fact, you'd say we're downright fanatical about it. But we also love pretty pictures, excellent writing, and people who are passionate - maybe even fanatics themselves - about creating good food.