This is truly the Ultimate Easy Creamy No Fail Chocolate Fudge. I took Momâ€™s classic fudge recipe and modernized it â€“ no more standing at the stove putting in a workout just to stir it. Just a few minutes is all it takes to make this seriously delicious, super creamy, no fail fudge!

Growing up there pretty much wasnâ€™t anything my Mom couldnâ€™t bake. She wasnâ€™t a professionally trained chef but she could produce meals that were flawless and truly delicious. Now any chef, albeit home or professionally trained has their specialty area. Some are rock stars at making steaks, others crush it in the pie world. Mom, yeah she owned the fudge realm. Mom made all types though her most requested was plain chocolate and toasted walnut. Now Iâ€™ll be honest, I was never a huge fan of fudge. If given the choice between fudge and a cookie, the cookies won out every single time. For me it was just too rich. However my Dadâ€¦ oh my darling sweet father was a Fudge Fanatic! No people you donâ€™t understand! My Mom would have to hide the fudge from him, even the ones she had orders for because that man loved it THAT MUCH! 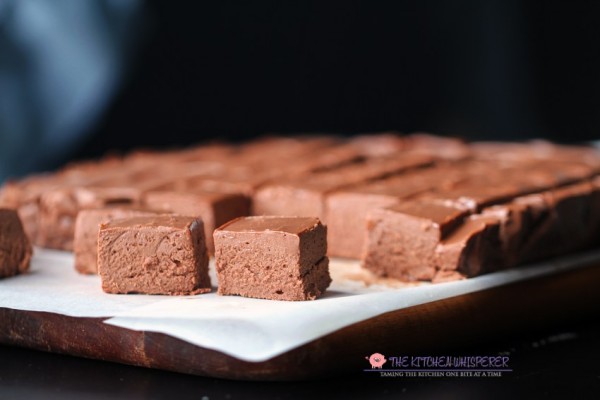 I can remember her hiding containers of fudge in my baby doll stroller, underneath the blankets and then it got so bad that she start stashing containers of it in my Barbie Doll case, underneath my clothes in my closet waaaaaaaaaaaaaaay back in the corner and in pretty much any thing that could act as a hiding spot in my room. Well Dad got wise to this and wellâ€¦let me tell you a little story about fudge and my Dad.

It was about the week before Christmas and Mom had a slew of cookies and fudge orders to get done. Now I did my best to help her out without being all up under her feet and eating all of the raw cookie dough. Now one thing I didnâ€™t help her make was her fudge. Thatâ€™s where my brothers came in to play as sheâ€™d stand over the stove stirring sometimes with all of her might cursing under her breath so I would hear (even though I heard every word *giggle*). Finally the boys would come in and help her stir it which meant for them if they helped her stir it, they got to clean out the pot for themselves. And just like clockwork, when sheâ€™d pull it out of the fridge hours later my Dad would be there buzzing around like a bee to honey. Sheâ€™d whack him with the wooden spoon and threaten to beat him in his sleep if he touched the fudge.

Now full disclosure â€“ Mom always made him his own so itâ€™s not like he went without but thereâ€™s something more desirable when youâ€™re told you canâ€™t have something. 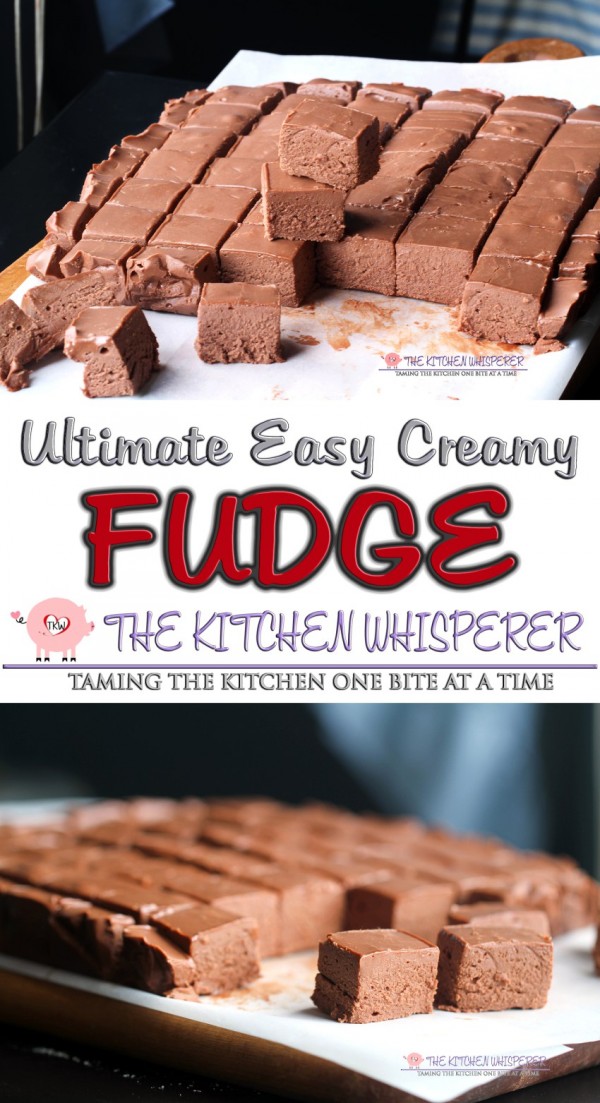 Now Mom she was a night owl where Dad was in bed early. 10pm was pushing it for him. So around 2am Mom went into her bedroom and what happened next, well letâ€™s just say Iâ€™m surprised no one got beaten to a pulp or had a heart attack from fright. In my parents bedroom they kept a small nightlight on â€“ one it helped light the room so when my Mom went to bed she wouldnâ€™t stub her toe walking in and two, if I got scared I could go into their bedroom and get them up.

So anyway Mom walks into the bedroom when all of a sudden she let out the mother of all shrieks. She starts screaming in fright, all the lights go on in the house and I run downstairs to see whatâ€™s going on. My Dad is lying there out of it, eyes all full of sleep â€“ dazed and confused. On the side of his face, his nose, around his mouth, down his chin and all of his pillow is this huge dark stain/spot. It looked like dried blood. Mom was ready to call an ambulance (this was pre-911. yeah Iâ€™m old, peeps) as she was feeling his face, pulling up his lip, his nose to see where the â€œbloodâ€ was coming from.

All of a sudden she got quietâ€¦ 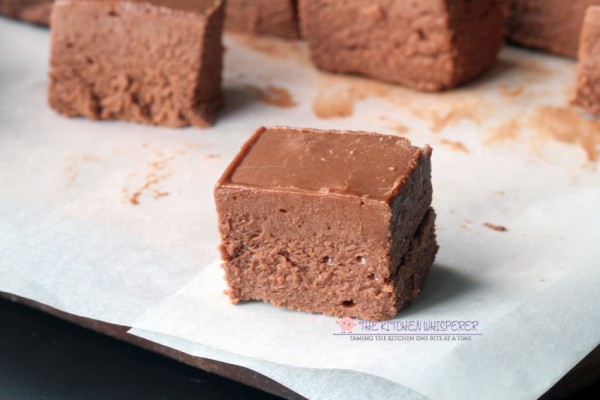 She had then put it all together. You see earlier that day Dad wanted to spend the day with me in my room â€“ playing Barbieâ€™s, dress up, tea parties. Now that wasnâ€™t anything new for him to want to spend time with me like that but never the whole day â€“ he worked. Remember how I said earlier Mom had to hide her fudge in my stuff, in my room? Yeahâ€¦ I see those wheels spinning in your head now.

My darling father, while we played all those things, was quietly sneaking out the fudge and putting it in his nightstand! I know, right! So when he went to bed, he pulled open his nightstand drawer and would have a pieceâ€¦then anotherâ€¦and anotherâ€¦and anotherâ€¦ until he fell asleep only when he fell asleep he must have still had fudge his mouth. And since Dad was a snorer, his mouth was open â€“ with fudge still in it. The fudge â€œmeltedâ€ all over his face, his cheek, his chin, his nose and his pillow case. And when it dried, well, it looked like dried blood by the hue of a nightlight.

Folks I thought my mother was going to beat that man with a brick. She was FURIOUS. And then she let the cuss words flow. She got about 3 words into it when she realized I was there and then she switched over to cussing him out in both German and Slovak. I just stood there grinning because 1 â€“ it was funny to be honest and 2 â€“ I understood those words as well. Needless to say he was in the doghouse for a while.

As for my Momâ€™s fudge recipe I do have it but Iâ€™ll be honest I HATE making it because you need some serious muscle to stir it and more importantly, I personally think this tastes better. However I had to go with what Mr. Fantabulous said. You see when they say â€œa girl marries a man like her fatherâ€ I truly believe that as my husband is so similar to my Dad in so many ways itâ€™s uncanny. He is just as big of a fudge-hound as my Dad was. So I made both batches and he loves this one more.

This recipes takes most of the elements of hers but I made it so you didnâ€™t have to rely on the boys from the gym to stir this. Sure you have to stir but you wonâ€™t kill your triceps over it. Now as for mix-ins, you can definitely add toasted nuts, raisins or whatever else you want to it. As for various flavors â€“ peanut butter, maple and so forth well.. just stay tuned as I have a few more coming up!

Read the original on: The Kitchen Whisperer 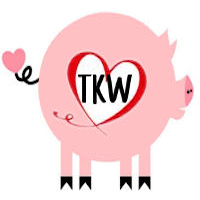 Just a girl with an undeniable passion for baking and cooking who firmly believes in taming the kitchen one bite at a time!