Traditional Christmas Drinks From Around the World 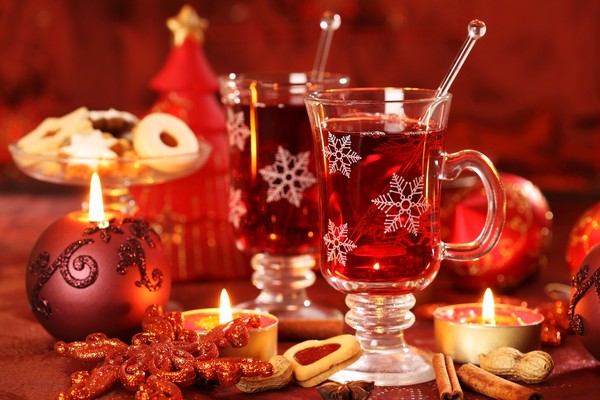 As we prepare to gear up for Christmas, online voucher code and money saving website, MyVoucherCodes have created an infographic looking at traditional Christmas drinks from around the world, perfect if you're looking for some inspiration.

Managing Director of My Voucher Codes, Chris Reilly spoke about the different drinks they discovered:

"Many of us have grown up knowing about these festive drinks, but perhaps not where they came from. During our research we were surprised to learn what exactly the UK's traditional drink was. We often consider it to be mulled wine and although similar to that, wassail does have a different flavour and of course history."

"What we also learnt is that many drinks around the world, follow similar variations, either mulled fruit with alcohol or milk or cream based drinks served warm or cold and spiked with alcohol. Each different country has added its own twist onto similar base ingredients and each comes with a unique history."

Although of German origin, wassail is a yuletide drink evolved from early versions of punch called 'lambswool', was drunk on Lammas day. They were made from ale brewed with honey in which roasted crab apples were dropped and burst. Over time this drink evolved and was made with cider mulled with sugar, cinnamon, ginger and nutmeg, topped with sops (a sop is a piece of bread or toast that is drenched in liquid and then eaten) and drunk from a large communal bowl called a 'wassailing bowl'. Most recipes now are made with beer or cider and apples, lemon slices and spices still served warm.

Popular in the US and Canada, eggnog is a traditional milk or egg punch. Made with eggs, sugar, milk and cream and spiked with any or all of the following: bourbon (in the Deep South), dark rum and cognac. The eggnog is then flavoured with spices. Some say eggnog could have been developed from posset, a medieval European beverage made with hot milk. It was popular in the UK mainly among the aristocracy in Victorian times and there have been variations of the recipe found across Europe.

GlÃ¼hwein or mulled wine is a popular festive beverage across Europe. Introduced by the Romans, it is served hot or warm and is made up of red wine, sugar, oranges and lemons and spices. In Germany, GlÃ¼hwein also can be drunk mit Schuss (with a shot of) other liquor. Like Wassail and glogg, GlÃ¼hwein is a mulled wine which has deep rooted history in Europe and flavours vary from country to country.

Cola De Mono (Tail of the Monkey), the traditional Chilean drink served around Christmas, is said to be similar to a white Russian, the popular milk based cocktail spiked with vodka and coffee. Typically made from milk, sugar and coffee with vanilla and spices, it is served cold. It is said the origin of the drink and name came from President Pedro Montt, nicknamed El Mono Montt, or Monkey Montt after a dinner party he attended. The drink was dubbed "Colt de Montt" which later became "Cola de Mono" as it's widely known and nowadays, Chileans tend to call the drink "Colemone".

The traditional Christmas drink served in Mexico, PoncheNavideÃ±o, was not always served with alcohol. This drink is made up of simmered fruit and spices and served hot. Alcohol, generally rum, can be added to taste. It is made for festive family gatherings and served at Mexican Christmas Markets from a large pot.

The traditional Christmas drink in Puerto Rico is Coquito, a coconut based alcoholic drink. It is a variation on eggnog, with some recipes calling for the addition of eggs. However it is generally prepared with evaporated milk, coconut milk, condensed milk and spices, spiked with rum. It can be served in shot glasses or small cups and is usually garnished with grated nutmeg or cinnamon.

Bombardino is the traditional Italian festive drink drunk in winter and mixed with "spirit of the Alps". The name is derived from Italians stating; "It's like a bomb!" due to the drink's hot temperature and high alcohol content. It is made from advocaat or eggnog, brandy or rum, freshly brewed coffee and cream.

Another variation of the European classic mulled wine is Glogg; this Scandi version is again made from a base of red wine and spices. Glogg is spiced with cinnamon, ginger, cardamom pods, cloves and Seville orange peel, with sugar. You can also add stronger spirits such as vodka, akvavit, or brandy for an added kick.

Sorrel Punch is drunk around Christmas and the New Year, it is made from dried sorrel calyxes,also known as Jamaican hibiscus, water and sugar, ginger, cloves and orange slices, as well as amber rum and served cold over ice.

In the Ukraine, Uzvar is a traditional Christmas Eve non-alcoholic drink. It is a Kompot (a non-alcoholic sweet beverage) and made from dried fruit such as apples and pears, cherries, plums and raisins, stewed in water until soft and left to chill. 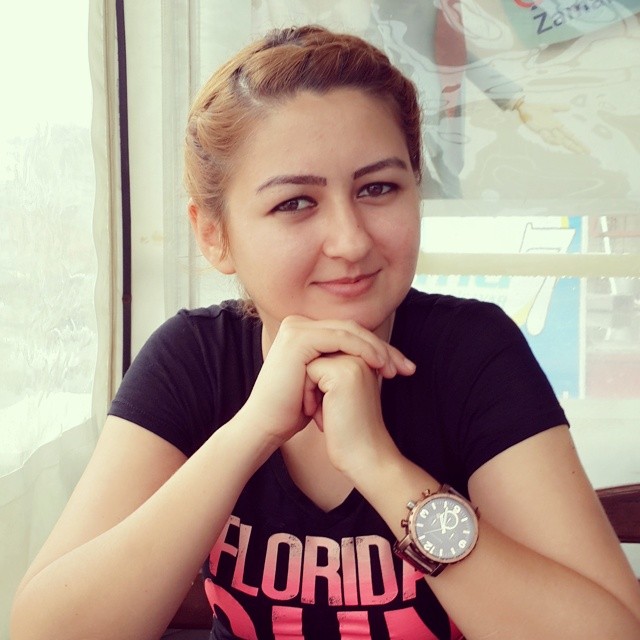 This is Ashley a blogger and independent freelance journalist. Working as an independent media consultant since 2008. I've contributed a lot of news articles, ideas, inventions and more on various online weblogs.