Vacation with your little ones! Is it a good idea? Yes!

Our car was fully packed with our luggage. We had to literally make place for ourselves. We were excited to go on a holiday. This time was very special as it was our first vacation together as a family after Aâ€™s birth (my second bub). He was now over a year old and my elder one had just turned five. We bid bye to everyone at home. They wished us a safe journey to Panchgani and advised us to drive slowly. We smilingly agreed and drove away. In the first few minutes we realised that we had forgotten one majorly important thing, my elder oneâ€™s potty seat. So we had go back to our house to get it.

This is how we began our vacation. The kids were surprisingly well behaved throughout the journey. We reached our hotel in five hours. In a matter of ten minutes we found ourselves in our beautiful and cosy room. The room had French windows on two sides and the view was stunning. We could see horses grazing on the green mountains. Before we could relax on our bed we noticed that our five-year-old was already on it and was jumping up and down on the soft bed. He was jumping so high that we could hear the sound of the spring from the mattress. My husband looked at me with the look that all parents are accustomed to. The look that says, â€œKeep calm and donâ€™t forget we are parents now.â€ (As if parents are not normal humans). After the five-hour journey we were tired and hungry. So we decided to grab a bite at the restaurant. We contemplated going one by one so that we could eat in peace, but then we thought â€œWhatâ€™s the point of a family holiday!?â€

In no time we were in the quiet and warmly lit dining room that offered the view of the river Krishna amidst the lush green mountains and white clouds. It was six in the evening so there was no one except us. We were lucky to get a baby chair for A. Though he kept banging a spoon and a fork on the tray of his chair we were glad that we did not have to juggle him on our body. E (my elder son) was excited to be in the new environment so was suddenly loving to be independent. He was eating by himself without requesting him to do so. Just then A began to cry and did not want to be caged in the chair anymore. He wanted to crawl on the floor. Better to let him do what he wants instead of leaving him shouting and screaming in the chair, we thought. So we let him crawl. We ate amidst all this. When we had finished A began to cry when we lifted him up to go back to the room and cried louder when we washed the dirt off his hands. But, that was normal behaviour.

Though we were on vacation it did not feel so. Just like they say, with kids around its only change of place and not a holiday. But somehow i did not like to go by that belief and so that night while my boys were fast asleep I decided that I am going to stop blaming my kids for ruining the holiday. My kids werent spoiling the fun, they were adding to the fun. Parenthood is made to look more difficult than it is in todays times. I dont think my parents would have ever thought that we were a liability on a trip. The photos that I have of all our trips only speak of fun, togetherness and bonding. The vacation was for all of us, not just the two of us. So i decided to stop disciplining E, if he wanted to have the cake two days in a row I let him. It was cold, but we still had ice cream on a couple of ocassions without worrying about cold and cough. I cooked meals for A on the induction heater that we had carried, but decided not to mind if he prefered to eat the food that we ate. We went to a lot of places nearby. We visited Pratap Gadh which was a roller coaster ride. E was totally intrigued by Chatrapati Shivaji Maharaj and his fort!

He was continuously asking questions about the fort and its history. We kept anwering and he kept asking. We went for a boat ride which was the best part, E and A enjoyed it to the fullest. E even rowed for a while and was amazed with his strength! The horse ride E shared with his dad was a sight to watch. He was thrilled to bits. My little one preferred to watch the horse in complete excitement only from a distance. There were times when we were on the road and both our kiddos slept at the same time. Those pockets of time turned out to be amazing. We both got the time to chat, listen to songs and also enjoy the silence that seemed alien to us now. It was our last morning at the hotel and we began our journey back home after a scrumptious breakfast! After reaching home, while having fresh ginger tea I was flipping through the pictures that we had clicked over the last one week at Panchgani and I saw everything that I wanted to see in each fram e. It was a trip to remember for all the right reasons! 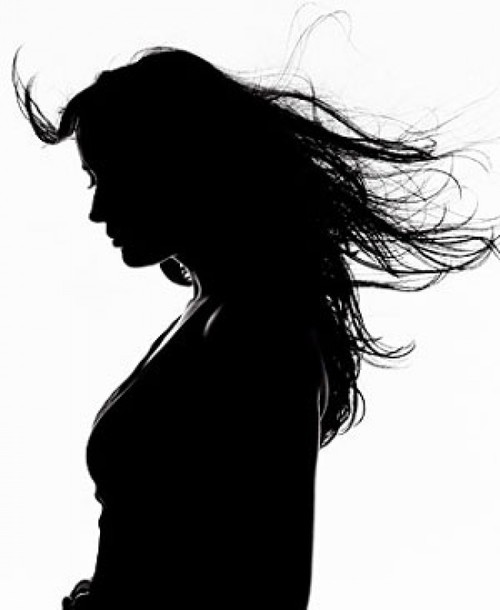 Zestyis a creative writer with interests in digital marketing, fitness & music. She writes about variety of topics related to these as well as current affairs.